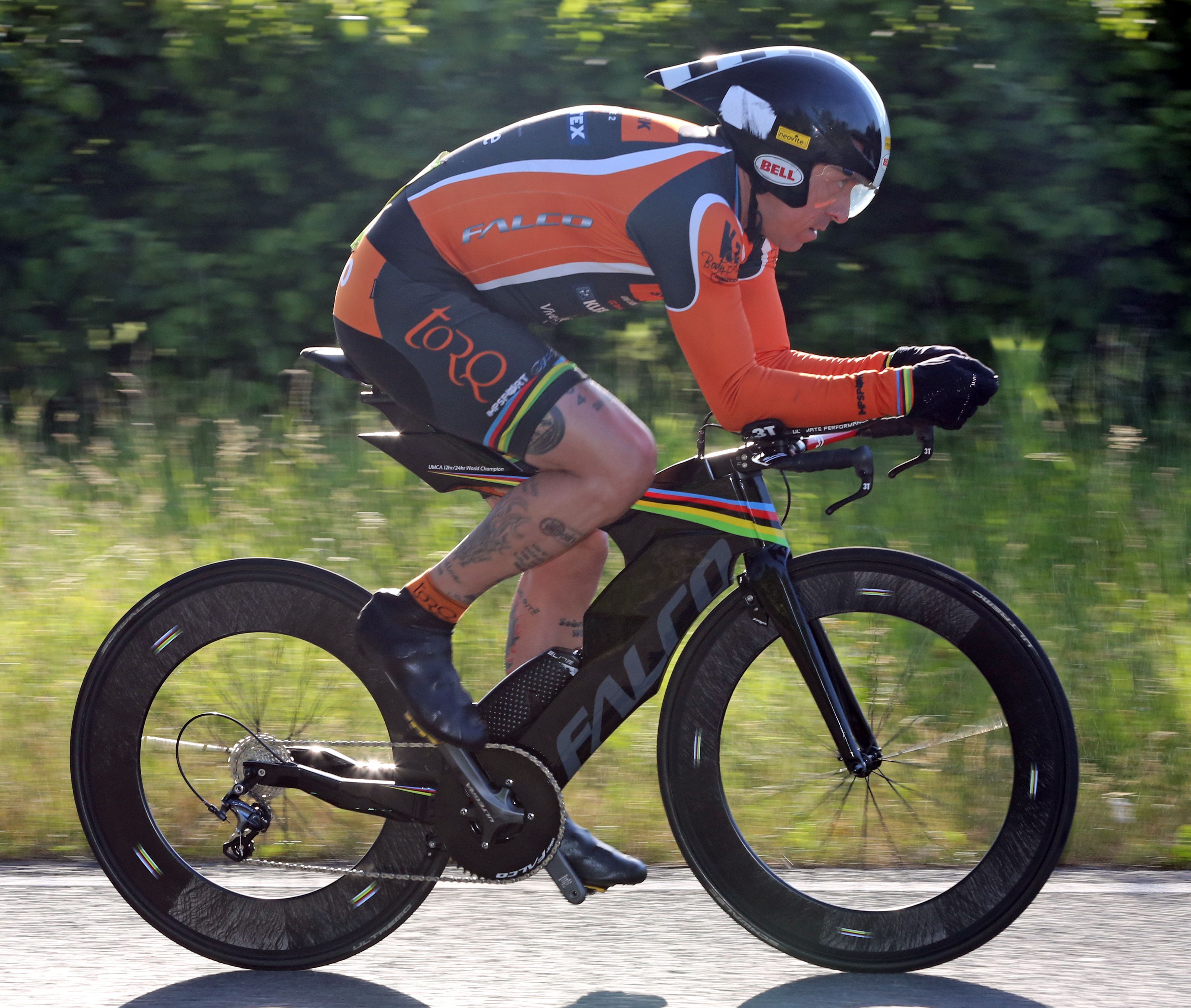 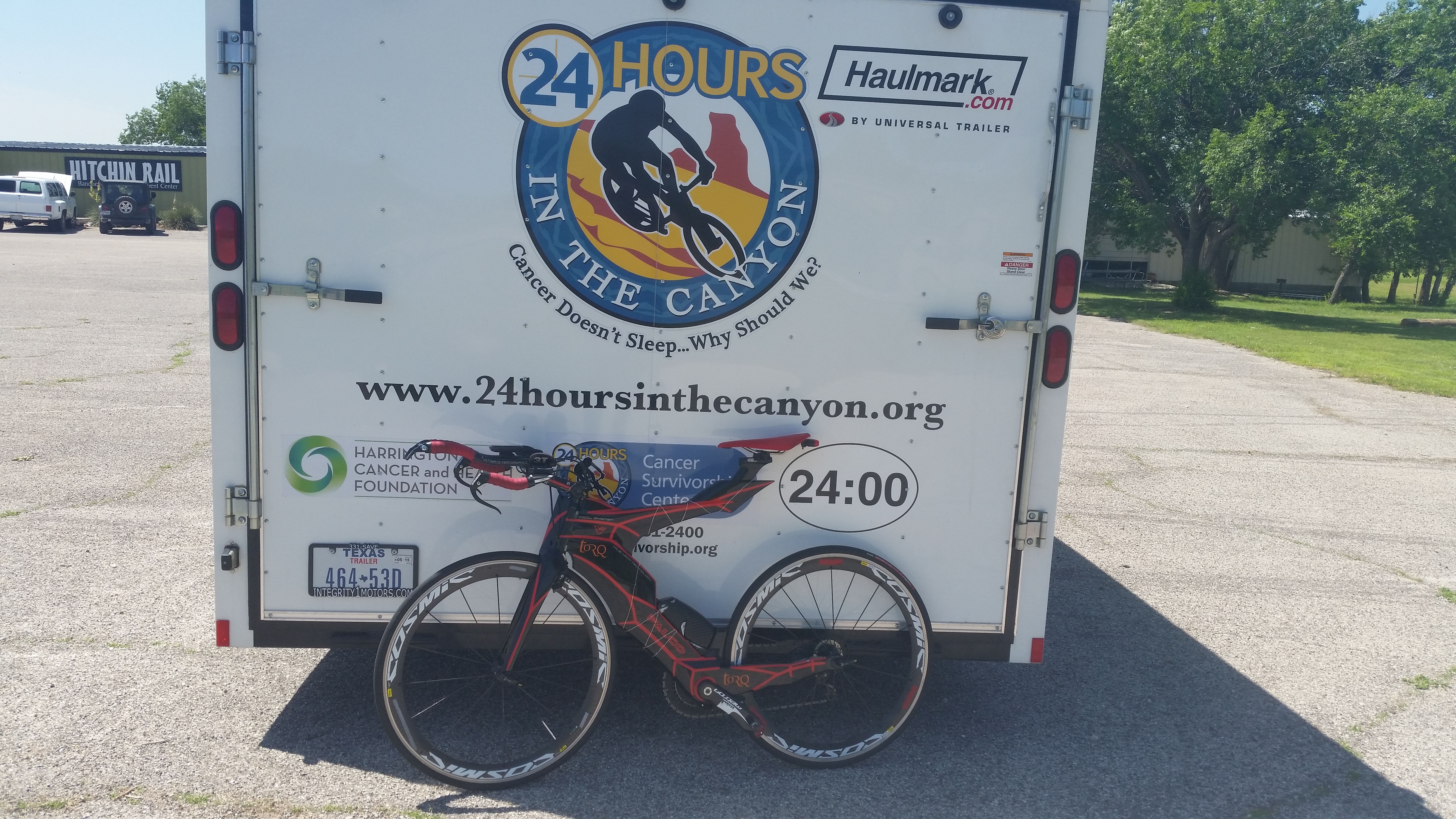 24hr in the Canyon
This was a fantasic race all for cancer. I won and set a new course record

Ultra cycling is my love and passion